Lenovo ThinkPad X1 Extreme Gen 2 Review | Is it a Beast?

Craving for the sleek and best laptop in 2020? Here the Begin Review’s tech experts have reviewed the Lenovo ThinkPad X1  Extreme Gen 2. Does it have everything you are looking for? Let’s find out now!

A thin, lightweight mobile workstation that focuses on a balance between power and portability is what ThinkPad X1 Extreme Gen 2 all about. It has a slim build at 0.7 inches and is light at 3.76 pounds. It has black with red accents, including the usual red LED that dots the “i” in the ThinkPad logo on the lid, and the stylised X1 logo in the opposite corner. 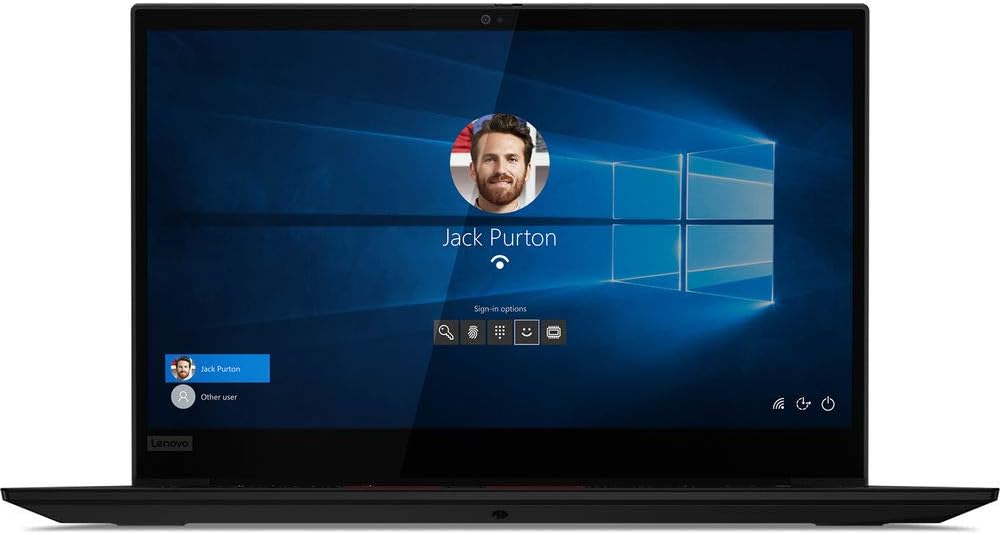 With its excellent build quality, upgradability, and looks, it’ll be challenging to find another overall powerful package. However, considering the weak battery life, it works best on outlet power despite its lightweight. The Lenovo ThinkPad X1 Extreme Gen 2 is an ultra-portable mobile workstation with overall reliable performance.

The users can choose from a few options including several CPUs of the 9th Generation Intel Core i5-9000H processor line, up to 64GB of DDR4 2666 MHz RAM, 1TB of NVMe SSD storage, and a beautiful 15.6″ UHD (4K, 3840 x 2160) OLED display. The NVIDIA GeForce GTX 1650 is the only GPU available for the X1 Gen2; this is a decent mid-range professional graphics card with 4GB of memory. The performance is not bad in itself. 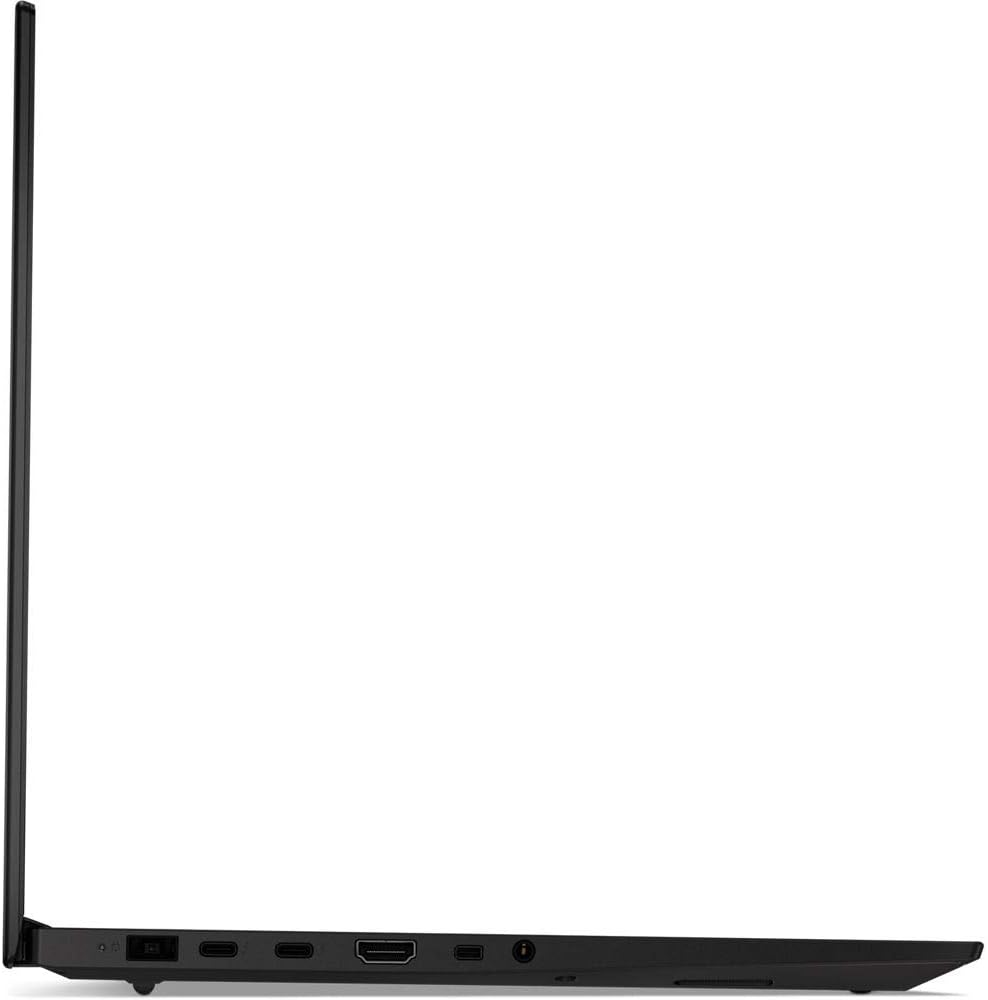 The ThinkPad X1 Extreme Gen 2 offers more display options than previous products. In addition to two matte FHD panels, it has two 4K groups. One is a matte IPS panel, while the other is an OLED panel that has a glossy finish. Although X1 Extreme Gen 2 offers decent image quality, there is a slight red tint that makes the content look quite warm. However, we found that images look a little grainy on light surfaces. There is an absence of PWM and lack of backlight bleeding.

This ThinkPad runs an 8-core, 16-thread Intel 9th-gen Core i9-9880H. Despite not being the fastest chip one can get in a laptop today, the Gen 2 is much faster than any typical ThinkPad fare.

Although there have been reports of occasional dropouts when typing, we did not face this problem. Since the keyboard works properly, we have to say; the X1 Extreme Gen 2 offers one of the best typing experiences on a laptop.

Even though the driver reports the GeForce GTX 1650, which is an upgrade compared to the GeForce GTX 1050 Ti found in its predecessor, Thinkpad X1 Extreme is slower. The GPU performs stably even under prolonged load though; the device throttles GPU performance when running on battery power.

One major flaw of the ThinkPad is its battery life. It provides a disappointing battery life compared to other premium laptops. When we conducted the web browsing test that gives the best idea of typical productivity battery life, the Gen 2 barely managed six hours. It is worth noting that the optional OLED panel will use even more power than the 4K IPS one does. You’ll get hours longer even with a standard 4K IPS display, not to mention a Full HD display on full brightness. Although turning on dark mode can help with battery life, the X1 Extreme Gen 2 cannot last anything near a full workday away from a plug.

The X1 Extreme Gen 2 is one of the quietest devices in our hand. It runs silently without any coil whine being emitted. Similarly, the temperatures also remain stable in comparison to its predecessor. Although while running very demanding creative apps like video or photo editing, you’ll want to make sure Performance mode is turned on. You may notice the fans more, and there will be more heat generated than in the standard way, which is very quiet and calm for a high-performance laptop.

For whom it is best, and why? 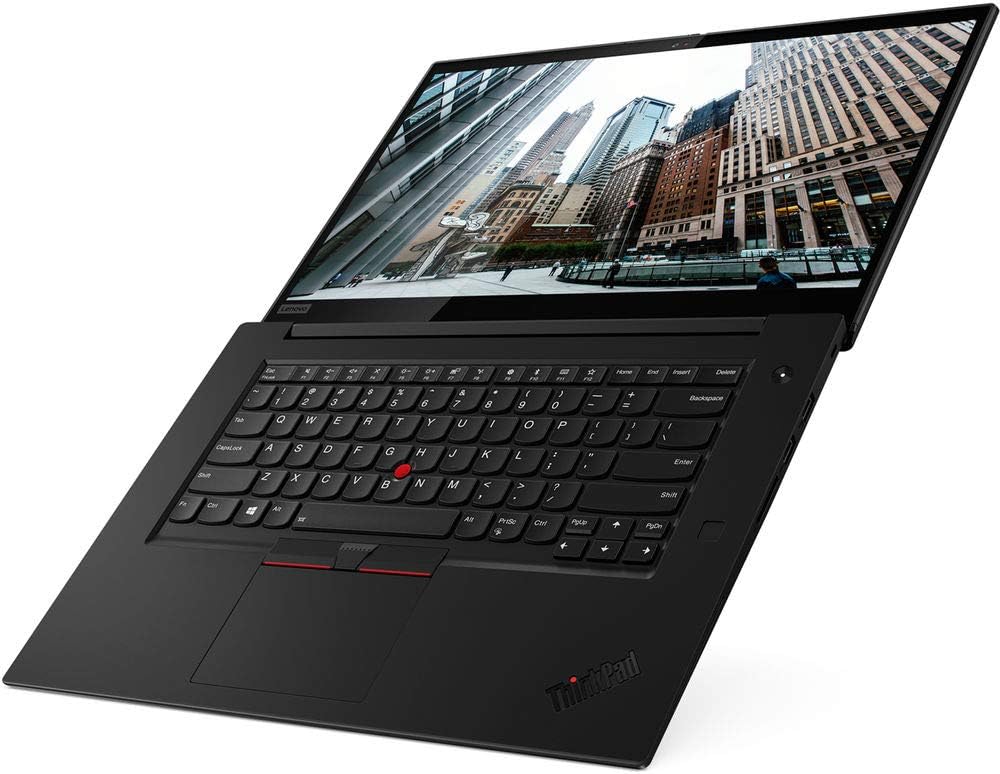 Advanced users such as Premium Performance Professionals, Tech-Focused Millennials can use ThinkPad X1 Extreme Gen 2. It is often used by:

The ThinkPad cost just over $3,500 (at Lenovo website and Amazon), which is very reasonable for those on a workstation budge. However, the ThinkPad’s most natural competitor is the Dell XPS 15, which can be configured with an even faster Core i9 and the same AMOLED panel. The Dell is also less expensive, at $2,249 (Amazon) for roughly the same components — including the more powerful Core i9-9980HK CPU.

We think the Lenovo ThinkPad X1 Extreme Gen 2 is an excellent option for professionals looking for an affordable solution that can effectively handle most heavy workloads. Despite the miserable battery life, this is an extremely portable device (around 4 pounds) compared to others in its class, which is something that many users will put ahead of the top-class performance.

You should have no problems in everyday usage, for instance. We would also recommend considering the optional 500-nit 1080p display over the 4K IPS one here, which offers excellent image quality while consuming significantly less power.